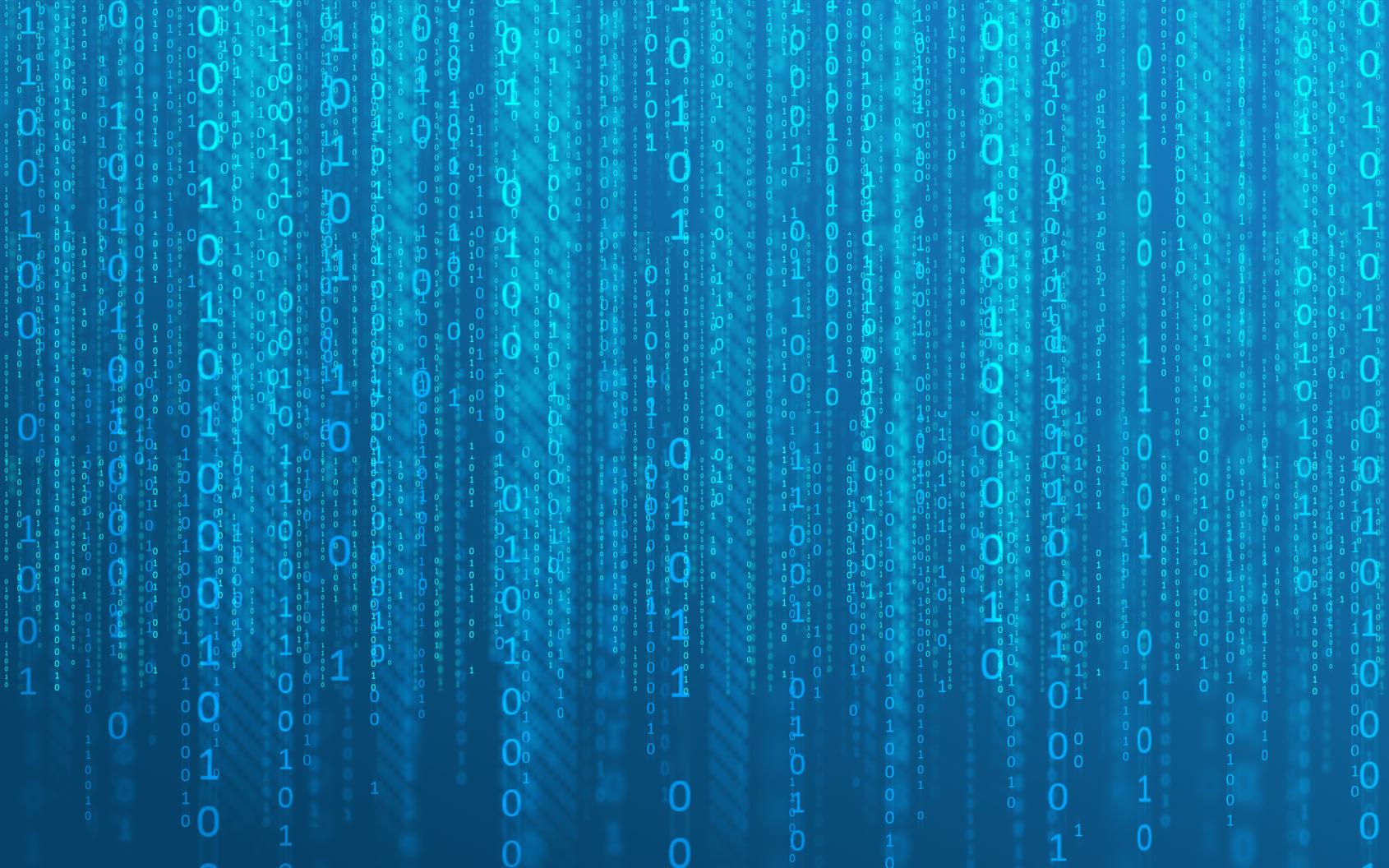 In the Game of Secrets, you win or you die.

Before the invention of the telegraph, messages had to be physically transported to their receiver. (Shocking I know). This caused a dramatic shift in world perception as it became unified through the extraction and transportation of information from matter. However, a fundamental concern with the control of information arose, and a need for new ways of encoding (and decoding) messages along with it.

Genius. Revolutionary. Badass. All words that come to mind when we think of Alan Turing. He is best known for his Turing Test and breaking the Enigma Code. Although, we mustn’t forget his renowned pioneering in early computing, programming, cryptology, and artificial intelligence (to name a few) that earned him the title of ‘Father of Modern Computer Science’.

And so, it is for the substantial nature of his achievements with the Enigma Machine that I have created the above gif which celebrates Alan Turing’s badassery and bravery – capturing how I believe he would’ve felt when he broke the code and saved 14-21 million lives.

6 Replies to “The Game of Secrets”