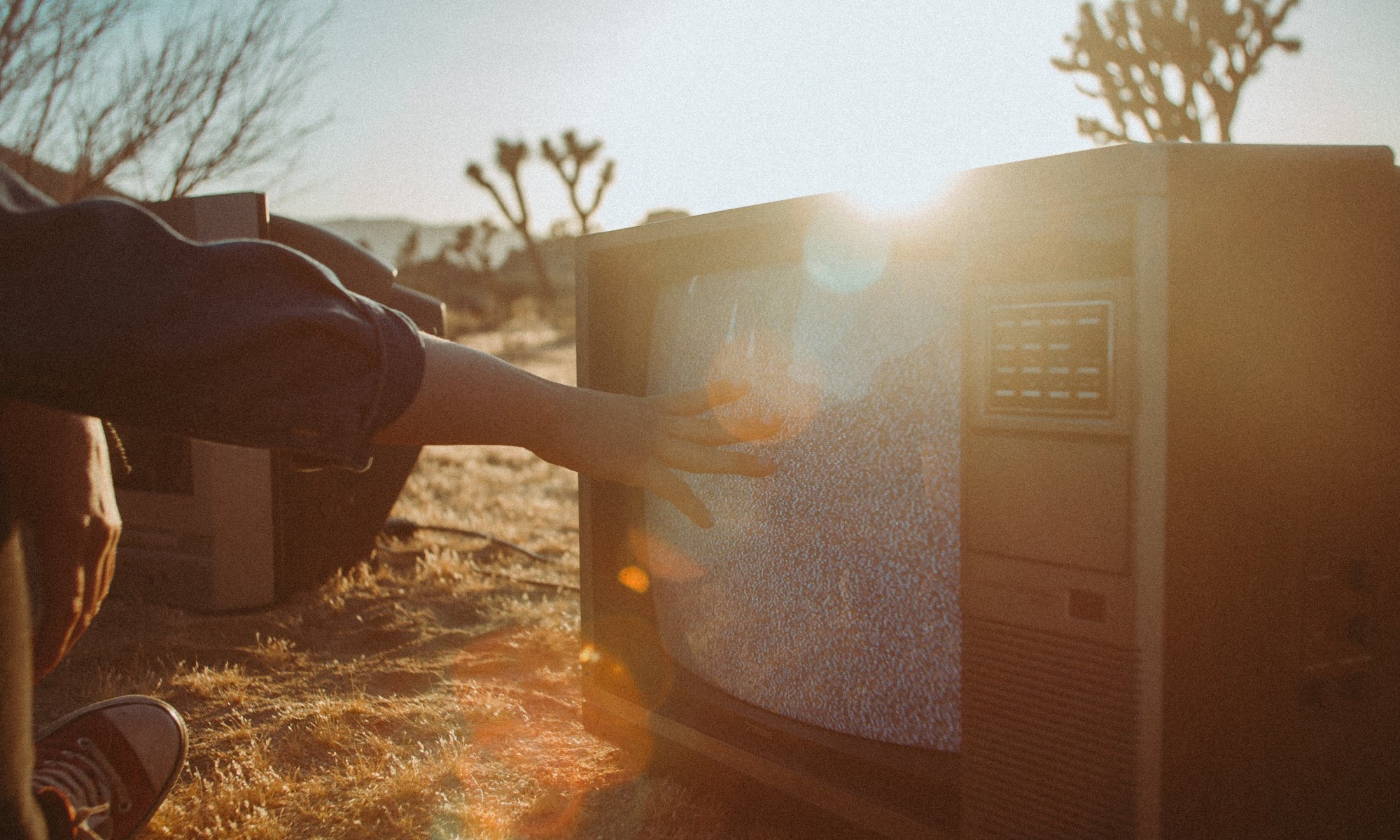 “Not so long ago our viewing options were limited to five fuzzy analogue channels, but these days we’re spoiled for choice.” – Adam Turner

Our memories of technology are often embedded in our memories of social experiences. And, as technology changes, so too do our viewing practices, and media rituals. In the not-so-distant past, families gathered around a small wooden television set in a ritualistic manner, to view regularly scheduled programs, and send the kids to bed when the ‘adult’ programmes came on. Now, we seldom gather around a central television set, preferring more intimate screens, or multitasking as we ‘watch’. While, scheduled and commercial television are in danger of extinction due to the rise of ad-free paid content, and the ability to record or stream TV programs and watch them at will. 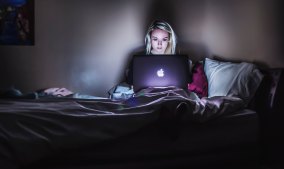 This week, I sat down with my father, Ben, to discuss his memories of television in South Sydney between the late 60’s and early 80’s. His first television was “old and it was black and white to begin with. It had an antenna on it… when [it] didn’t work, [he] had to use a coat hanger to get reception”. He laughed as he recalled that there was only 4 stations on the TV, which more closely resembles a microwave than the flat-screen TV’s we are now accustomed to.

“It was called a HMV: ‘His Master’s Voice’ and the logo was a dog sitting on a box.” – Ben

My father only had one television in his house, and it was situated in the living room. Because he didn’t have a very large house, the room was used for both formal and relaxed TV-watching. His TV was decorated with statues of saints, and a jewellery box; and horrifyingly, he didn’t have a TV remote. His family gathered around the television, with his father occupying the seat that he deemed to be the most superior. The parents chose what was watched, and the kids were told to leave after 8:30pm, so that they weren’t exposed to “risqué” programmes such as The Box, and Number 96.

“It was prestigious if you had a colour TV, and if you had more than one”. But now, this is a normality.

Growing up, it was not uncommon for TVs to be found in bedrooms, garages, and of course, the living room. I like reality shows, my brother likes sports, and my mum loves her soaps. So, one central TV unit was never going to cut it. Instead, we would watch on our own, only coming together for major TV-events such as the NRL, or the finale of Big Brother. Interestingly, when we did (and still do) watch together, my father still occupies his seat of preference, and is usually the wielder of the coveted TV-remote. And, it is now easier than ever to watch our programmes of choice, with the introduction of smaller screens, and streaming services such as Netflix.

What my dad watched 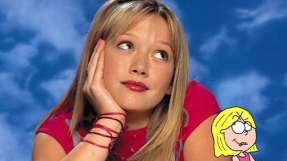 Overall, after speaking with my father, it became evident that our viewing practices were distinctly different. Primarily, this can be linked to our vastly different contextual backgrounds and the technology that was available to us throughout our childhoods. However, some practices, such as the power-dominant seating arrangements remained constant over time. Revealing that how we interact with technology is influenced by social norms and contextual constraints.

2 Replies to “His Master’s Voice”