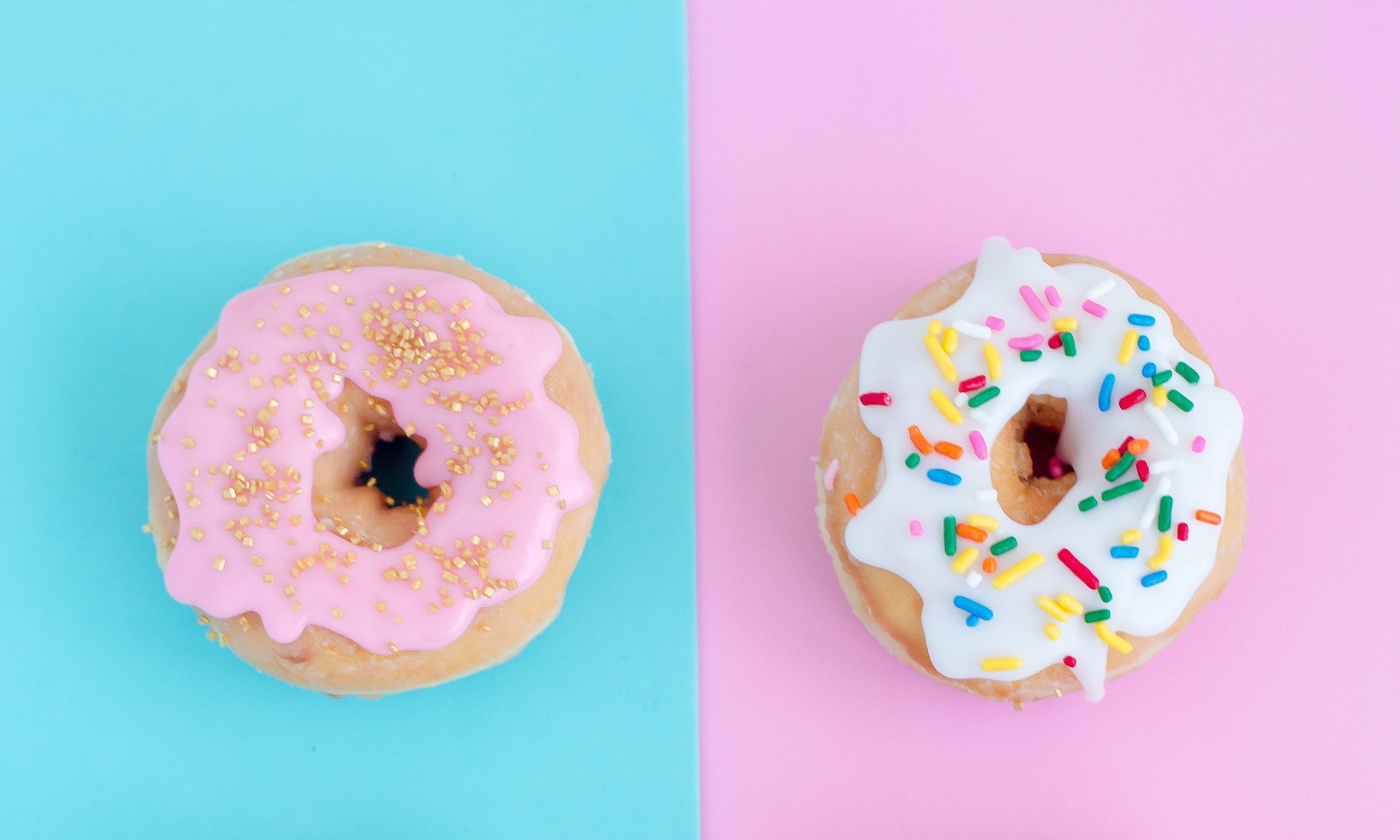 We live in an age of rapidly increasing globalisation, leaving the line between cultural appreciation and cultural appropriation blurred. Such is the case for Pop Music. The genre is one that is loosely defined as aiming to appeal “to a general audience, rather than to a particular sub-culture” and it originated in the United States and UK. It is referred to as a “melting pot” of genres, where music videos are an integral accompaniment of the song itself (Lamb, 2019). As such, many Pop artists have come under fire for cultural appropriation. But just what is cultural appropriation? And why is it problematic in the American Pop music industry?

Cultural appropriation occurs when people within a dominant culture use the stories, styles, motifs, and objects of a subordinated culture without appropriate reciprocity, permission, compensation or research in a manner that is ignorant of the group’s cultural context (Han 2019 pp. 9-10) (Matthes 2018 pp. 1004-1005).

It is problematic because of “any number of ways that it manifests and/or exacerbates the oppression of cultural groups” (Matthes 2018 p. 1010). As Oh explains:

“The borrowing itself is not problematic. Indeed, globalization leads to a common condition of hybridity and cultural change…What is problematic is the asymmetrical power to momentarily borrow in ways that are meant to spice up the subjectivity of Whites.” (2016 p. 376)

That is, members of dominant cultures may not understand the “wishes of a group”, taking on their stylistic elements but failing to share this with them or be an ally for their oppression. (Matthes 2018 p. 1010). Such as the repeated cases of Katy Perry.

Let’s begin with the most problematic of the bunch: This Is How We Do. According to Clifton (2014) this song and accompanying video, Perry:

All of which signify a clear adoption of a culture which is not her own, that she is making stereotypical representations of. Another example of her cultural appropriation is her 2013 AMA performance. Oh explains that “Unconditionally” is “not usually performed with Japanese signifiers… however, Japaneseness was consumed and transformed to add “spirce” to the usually muted performance” (2016 p.369). This is seen through:

Ultimately, Katy Perry believes that “it is acceptable to use another… ethnic group’s culture as a costume or as a prop”, convincing herself that this behavior is “artistic” (Clifton 2014). Moreover, her self-admittance to blatant ignorance of the cultures she borrows from furthers the problematic nature of her artistic choices.

I will never understand some of those things because of who I am. But I can educate myself.

Although she has made an attempt to apologise for her behaviour and do better, there was some debate about the authenticity of this response given the amount of resources available to her that she could have educated herself with, and the amount of time this repeated behavior occurred.